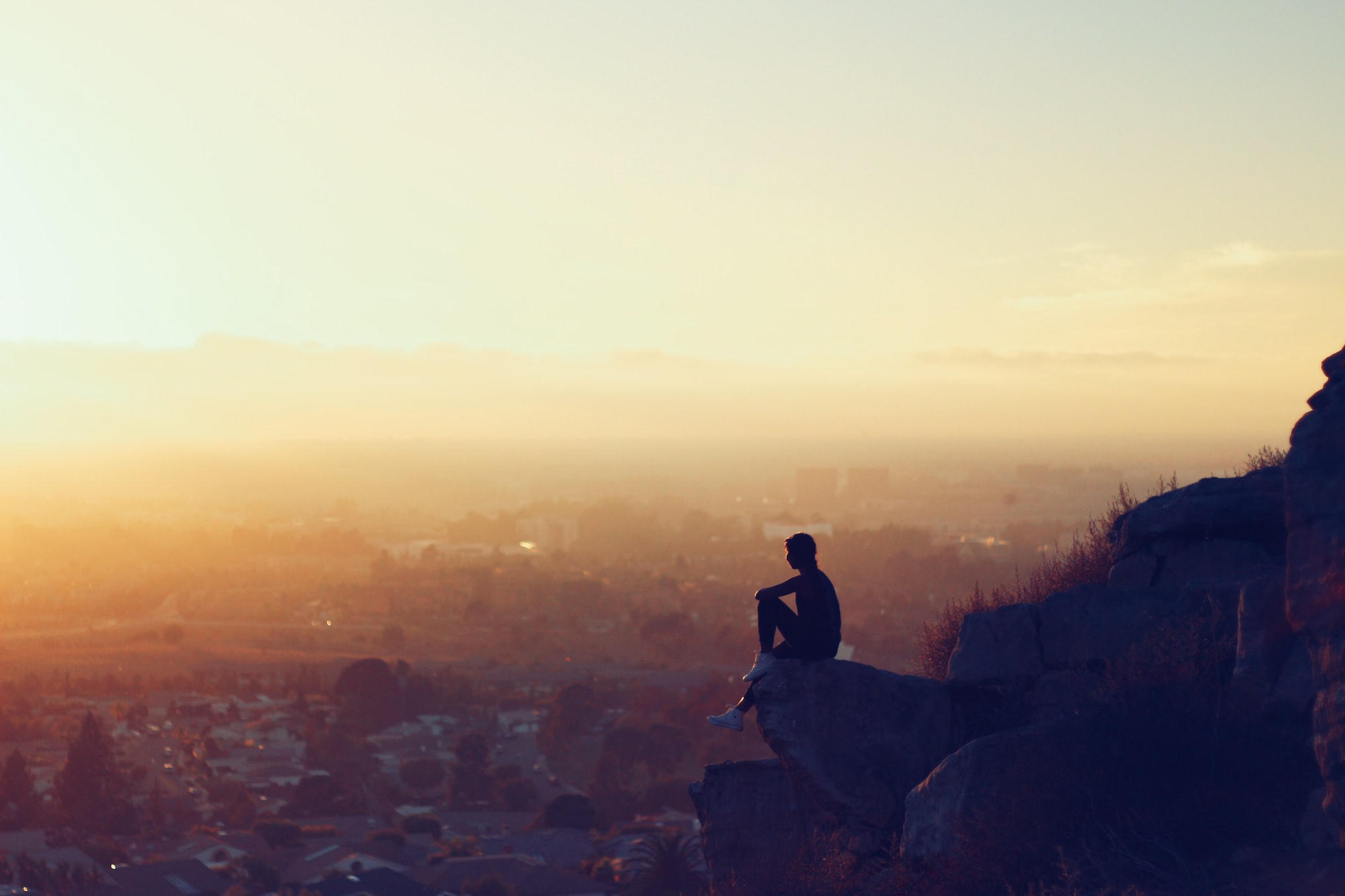 I've dedicated a lot of time to my mental health and personal-development in the last year or two and one of the most powerful concepts that I've come across is that of "awareness".

The first encounter that I had with the concept of awareness was several years ago while listening to an audiobook while running about "Mind Hacking" by John Hargrave. Ironically I was unaware he was talking about awareness until several years later.

In the book, the author asks the reader to imagine their life as a television series and then to question whether they feel like they are in control of the series or merely reacting to it. For example, are you planning ahead to the next episode (or series) of your life or are you merely reacting to the events each episode puts in front of you?

This hit me hard. I definitely felt more like a character in the show of my life (albeit a happy and fairly successful one) more than the writer or director.

Being unaware is a bigger problem in the 21st century then ever before due to the vast amounts of distractions all around us, every day.

Television, games, movies, films, music, drugs, social media, apps, work, emails. All on demand. Many interrupting you with their notifications on their schedule and not when it is chosen by you.

That being said, people have been distracting themselves for centuries with books, alcohol, work and it is definitely not a new concept, just one that is becoming more and more common as we create innovative new ways to distract for ourselves.

A lack of awareness is quite simply the act of preventing yourself from understanding, feeling or seeing something within yourself.

Becoming aware is the hardest, easy thing to do. The first step is to take some time to be quiet and by yourself. Sounds easy, right?

Sit still in the dark, take turns to ask yourself questions, empty your mind and other times allow your mind to run freely.

The moment it really becomes hard is when your mind locks onto the things that you're avoiding. You start to think about your recent breakup, that missed deadline, your recent weight gain or that you'll never achieve that dream of yours. This is where most people give up because its too hard or too emotional.

It is in this moment, that you are the most fragile. Why? Because you started to become aware. Aware of the problems, emotions or anything else in your life that needs a resolution but you've been avoiding through your distraction methods of choice.

Endure this as long as you can because it will make you stronger. The more often you break free from the outside world and dedicate yourself to spending some time within your inner-world, the less unsettling such moments will be. You'll find that over time that both consciously and subconsciously you will start to take actions to resolve those issues instead of distracting yourself until they become too big to ignore or disappear and leave a feeling of emptiness behind.

If you're interested in awareness then I'd recommend you to check out the following links:

Awareness By Anthony De Mello
I first heard of this on the Tim Ferris podcast. It is a hard read but there are genuine pearls of wisdom and life-changing thoughts hidden in those pages if you take the time to find them

Oak Medidation App | (iPhone)
Free and brilliant. It has a mixture of unguided and guided meditations along with some courses to learn specific types of meditation techniques.

Any Eckhart Tolle book.
Similar to Awareness above but a much easier read with similar value.

Indistractible by Nyir Eyal
Notifications are the worst. They interrupt you, trigger anxiety, cause you to become addicted and they do it on their schedule. Take control of your own time and prevent technology from distracting you when you've made the choice to be doing something else. 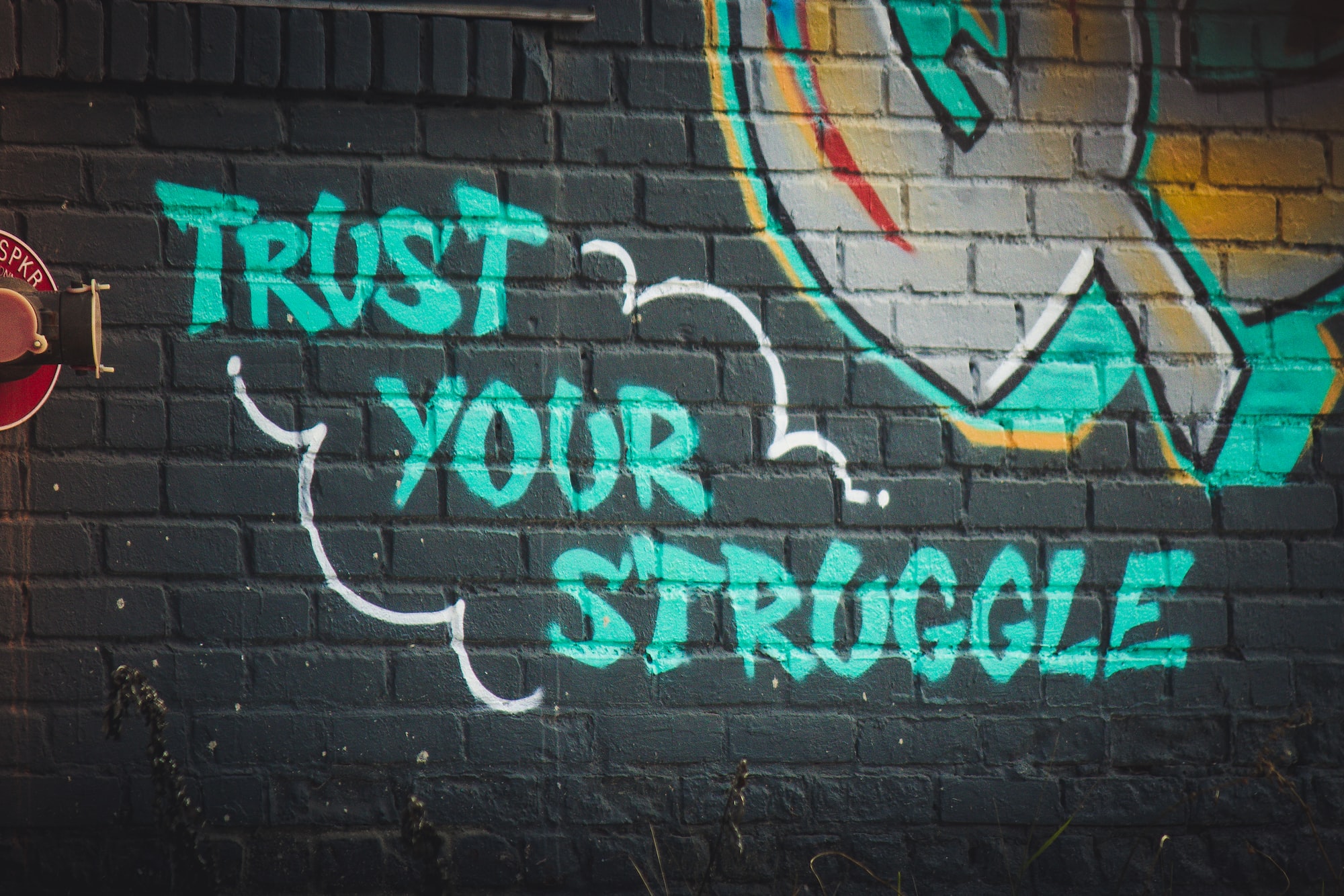